What Christians Should Know About Gender Ideology

On December 18, 2019, The Gospel Coalition published a helpful book review written by Josh Blount, a Sovereign Grace pastor at Living Faith Church in Franklin, WV. Josh’s review of “Gender Ideology: What Do Christians Need To Know?” by Sharon Jones can be found here.

Books are like that, too. Having the right book on the right topic will save time and create clarity. If you’re in ministry, having the right book is an added bonus: not only will it sharpen your own thinking appropriately, but you’re then positioned to give the right resource to the right questioner. And amid the current gender revolution, Sharon James’s Gender Ideology: What Do Christians Need to Know? is a welcome addition to the toolbox. The book has a specific task—summarizing at a popular level the ideological underpinnings to the LGBT revolution, and it accomplishes that goal admirably. 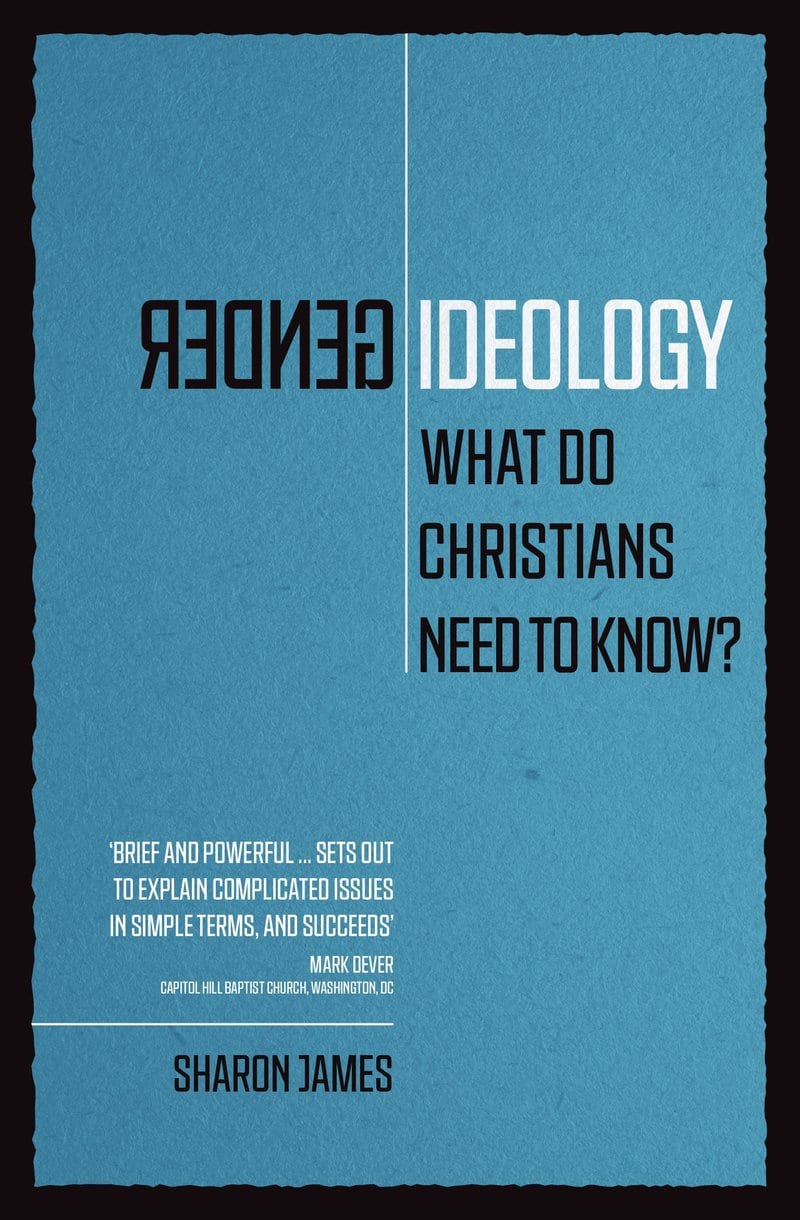 Appropriately, Gender Ideology both begins and also ends with a call for respectful treatment of those who disagree with us or struggle with this topic. Christians must love and respect those confused about their gender, because they’re God’s image-bearers. James—who works for the Christian Institute in the United Kingdom—models such respect by beginning her book with a testimony of someone who had a gender “transition” and later came to Christ, and by sprinkling such firsthand narratives throughout. The effect is to humanize James’s discussion and to remind us that this topic isn’t abstract, but deeply personal.

In both the beginning and also end of the book, James makes one of the most helpful distinctions I’ve seen on this topic: between gender ideology and the victims of that ideology. Gender ideology must be opposed, because of the damage it will do to real people; those who struggle with gender confusion must be loved, because they are real people. Framing the discussion in this way gives a place for both compassion and also courage: compassion toward strugglers, especially those who’ve been told from a young age that gender is fluid and identity is completely self-made; and courage to oppose this destructive vision of a gender-fluid human nature.

The bulk of James’s book demonstrates why gender ideology is so harmful, yet so pervasive in the West. She gives a brief history of the global sexual revolution (chapter 1), gives the reader a survey of frequently asked questions (“Can we really change sex?”, chapter 2), defines gender theory (chapter 3) and traces its historical origins (chapter 4), then lays out a brief biblical vision for male and female by design (chapter 5). The book then closes with the alarming way gender ideology is being aimed at increasingly young children (chapter 6) and a 10-fold call for respect (chapter 7) that, appropriately, ends with “Respect our Creator God.”

So where does this book fit in your toolbox? Gender Ideology is the book to reach for when you need to explain why gender ideology is, in effect, an alternative theology. While it’s not a work of academic intellectual history (it does have adequate footnotes throughout and a helpful bibliography), I don’t know any other book that summarizes the intellectual and cultural backstory to gender theory for a popular audience.

If you’re in youth ministry, you’ll want to read this book. If you’re a parent, this book will help you grow in discernment about our culture’s influence on your kids, and, depending on your educational context, will help you ask key questions about your child’s curriculum. As a pastor, read this book not only for yourself but also to pass on when a church member wants help understanding how to think about the “T” in LGBT.

James’s book isn’t the first book I’d turn to for someone struggling with gender confusion, or for a first introduction to biblical sexuality and gender. Her chapter on “Male and Female—by Design” is too short to suit that purpose, and a book focused on ideology can’t speak directly to a struggler with wise and compassionate counsel. For those purposes, books like Vaughan Roberts’s Transgender or Andrew Walker’s God and the Transgender Debate are the tools of choice. But for its purpose, Gender Ideology fits a needed niche in your toolbox.